With my body fully refreshed I encouraged myself to get up and explore the city of Berlin and learn abouts it’s, often dark, history.

A quick look on the Internet brings up the most popular sights in Berlin and the Reichstag was one of them. To get there, I had to get on the U-Bahn as my hostel is pretty far out of town, at least 4/5km from the Reichstag. I didn’t know anything about the building bar the destruction it endured during WWII, so out of interest, I questioned about getting a ticket to the inside to find out what it was. However, the only available slots were between 5-6pm and it was only 10am at this point therefore I had no idea of future plans, so unfortunately I had to pass this time. Later I found out that it’s the German Parliament and it wouldn’t actually be active today due to it being a Sunday. However, during usual operation, the government sit underneath a glass dome that tourists can walk around. Ultimately, I decided move on and I headed to the Brandenburg Tor. 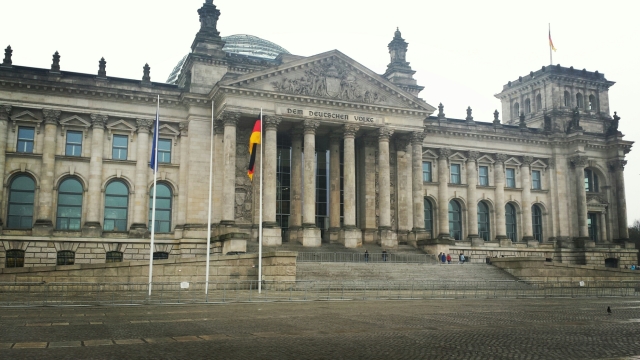 It was here I joined a walking group and started to learn more about the history of this city. I learnt about the history of the Brandenburg Tor, the royal gate into Berlin when Germany was not yet unified but still states. Then we went to the Memorial for the Murdered Jews which was a strange, almost artistic monument that left everything to the viewer. Our next stop was a car park, a muddy, sludgy car park. Apparently, we were actually stood on the site of Hitler’s Bunker. Below us was four metres of mud then four metres of reinforced concrete and then the very bunker that Adolf and Eva had their wedding and eventual suicide. Just round the corner from the car park is a playground that stands on the entrance to the Bunker and also the pit that the dictator was cremated in. 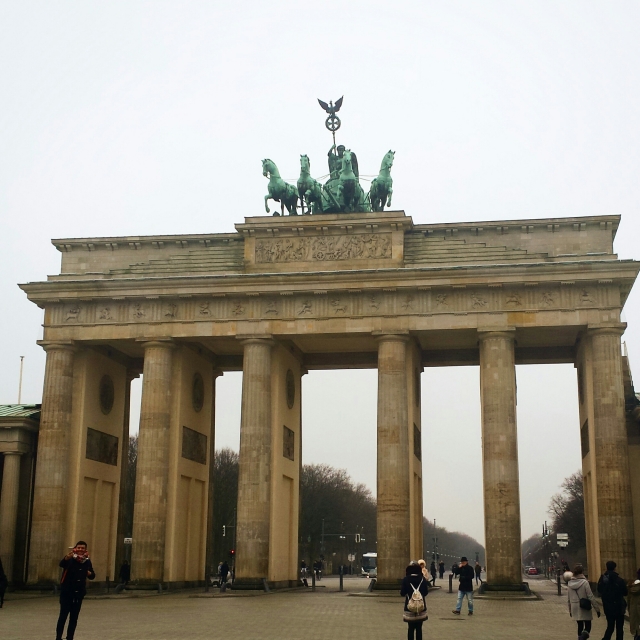 Our tour guide took us through a shortened but descriptive lesson in Berlin history, from the rise and decline of National Socialism all the way through to the destruction of the notorious Wall. This section involved us visiting Checkpoint Charlie, a segment of the wall still standing and Stalin’s East German headquarters (formerly used as the Luftwaffe HQ and now the dreaded tax office). It was good to learn about a lot of this stuff as the Cold War was something I’d never previously given much attention to. We finished our tour at the Concert hall and everyone made haste.
I strolled off back to the segment of the Berlin Wall as I wanted to visit the museum attached to it, Topography of Terror. This explained in tremendous detail the rise of Anti-Semitic views and the way that the propaganda influenced the majority into thinking their way. 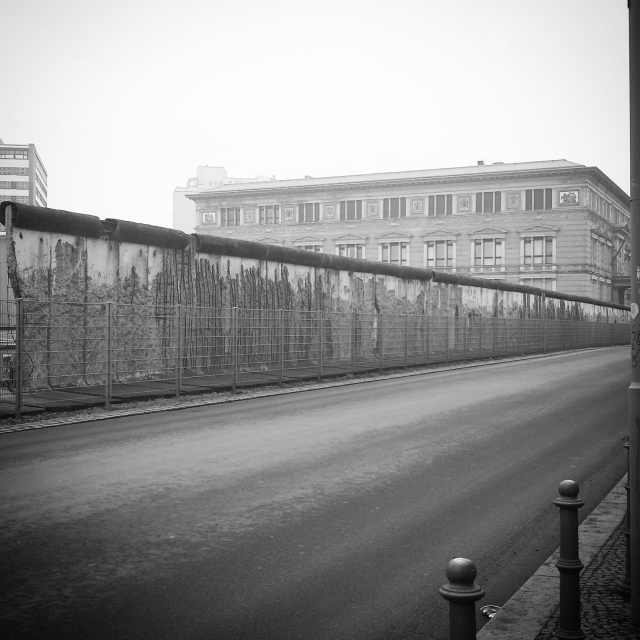 The next museum I wanted to visit was the Jewish Museum but unfortunately I didn’t have enough money on me so instead I went to have a look at Alexanderplatz. I’d heard a lot about it but more just that people needed to get there, and I wanted to know why. It’s a shopping centre, that’s why. Lots of modern, fashionable clothing shops. I promptly turned around and made my way back to the hostel. I didn’t get the train back this time, I walked back. The walk back took me almost the same amount of of time it took me to get to my hostel the first time, and that was on a train!

At the end of the day, I got back and put my feet up.